Most of the articles that analyze the macroeconomic impact of the physical risks of climate change focus on discrete, one-time events such as floods, hurricanes and draughts. This paper studies a long-term manifestation of physical risks (namely, changes in rainfalls) and its macroeconomic impacts in a developing country such as Argentina. We document a downward trend in rainfalls in the main agricultural area of Argentina, using daily data starting in 1970. We further use changes in rainfall as an instrument for on the export performance of the main agricultural complexes: soy, wheat, corn and sunflower, from 2003 to 2019. Using an instrumental variable approach, we study the impact of changes in rainfall on foreign exchange reserves, controlling for economic activity, capital flows and debt repayments. We find that drops in rainfall in the months of January (mainly) and February are significantly associated with lower reserve accumulation by the central bank. This result is robust to several specifications. 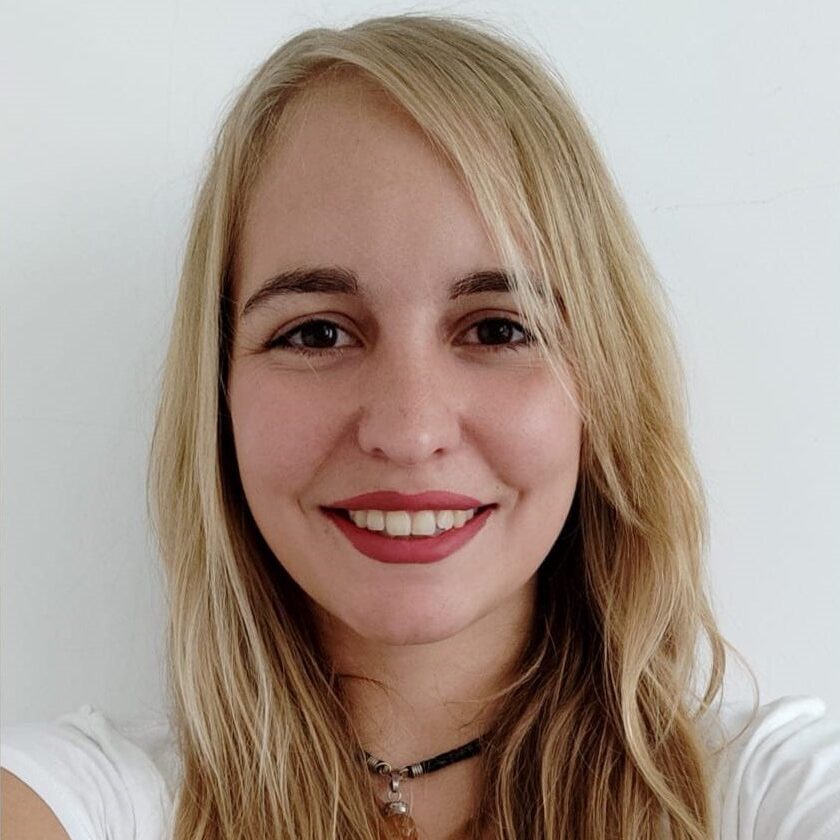 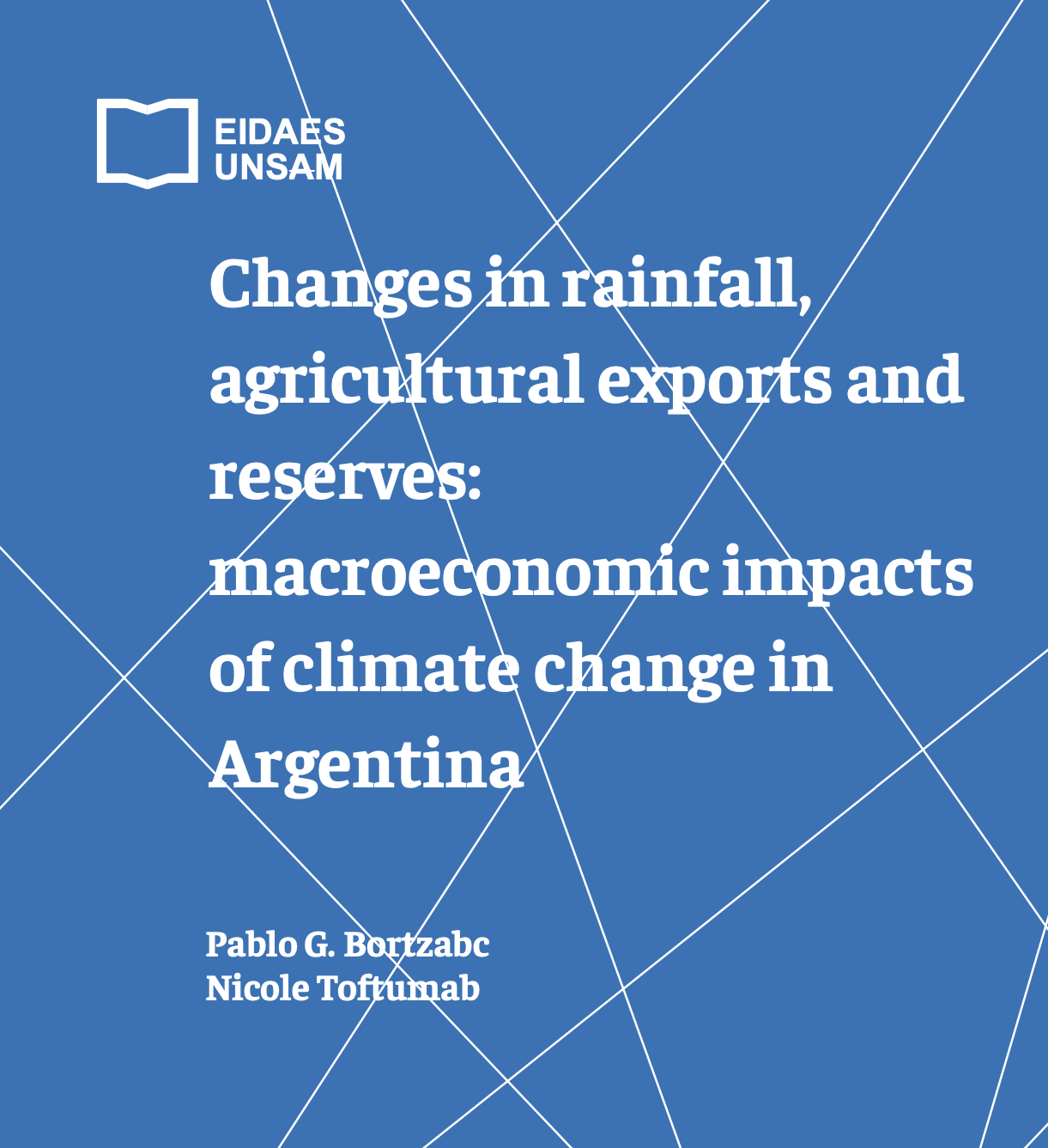