28 March: The level of world economic activity driven by explosive growth in population and living standards since the late 18th century has reached utterly unprecedented levels under a longer-term view. Equally astonishing has been the pace of environmental degradation because of this expansion. According to recent NGFS scenarios, successful mitigation of climate change–the most salient dimension of such degradation– need not materially affect world GDP in the long run, and thus chiefly constitutes a problem of risks, whose successful management would allow to achieve similar growth outcomes.

This paper reviews the recent evidence on biodiversity loss and ecosystem degradation, an equally important but much less salient dimension of the environmental crisis. Simple calculations suggest halting its alarming recent trends will involve problems of both first as well as second moments: the transition will have to deal with risks, but even a successful management of these will probably require adjusting expectations about the possibilities of future economic and population growth. We believe this contrast should receive special attention as the focus of environmental-economic modelling in general, and the seminal work by the NGFS in particular, expanding its focus to include biodiversity in macro-financial analysis. We also present new evidence consistent with the intuition that population growth dominates the negative impact of growth on biodiversity, especially since the second half of the 20th century. This supports the notion that territories rich in biodiversity, but poor and in the early stages of the demographic transition will be critical for the preservation of natural capital. 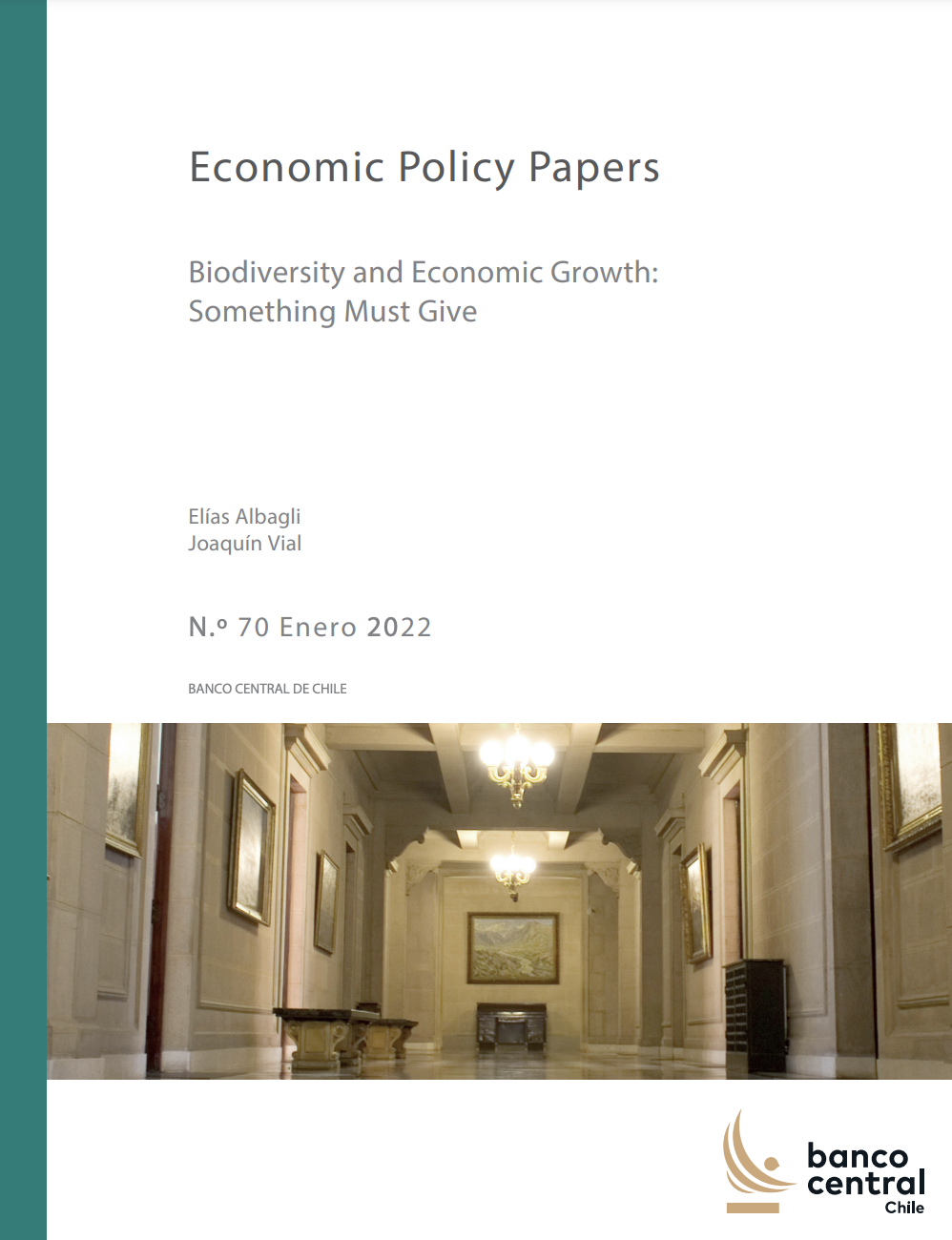